Is Mercedes-Benz’s Level 3-Autonomy worth the 5.000 euro premium?

Which models will feature Mercedes-Benz’s Level-3 Autonomous Driving in 2022?

The new S-Class and the electric EQS will (finally) feature Level-3 “DRIVE PILOT” in Germany in 2022, after years of delay due to regulation and validation issues. May 17th saw Mercedes-Benz opening up orders for customers in Germany to add this feature to the optional equipment of its flagship vehicles.

Why it matters: The recent update of UNECE regulation No.79 to No.157-Automated Lane Keeping Systems (ALKS) to allow the deployment of Level 3 technology means that drivers can take their eyes-off-the-road during the automated driving mode that is restricted to speeds up to 60 km per hour. This is because takeover of vehicle control from the driver to the system and vice-versa is riskier at higher speeds. From the standpoint of technology development, low-speed highway automation is less complex compared to urban driving.

Level 3 opens up new opportunities to give drivers time back to perform “side-tasks” which Mercedes-Benz describes as communicating with colleagues via In-Car Office, browsing on the internet or enjoying a relaxing seat massage.

European carmakers led by Audi have faced regulatory roadblocks to introduce Level 3. The required regulatory update came into force in early 2021 which led to BMW, Mercedes-Benz, Honda and Nissan and other carmakers announcing plans for Level 3 by the end of 2021 – which have not materialized yet.

On the other hand, Tesla has benefited from the different regulatory landscape in the U.S. which does not require a type approval to deploy incremental updates of its testing versions of Level 3 “FSD” feature. However, the strategy of using owners for feature validation has been criticized as risky and it is not allowed in Europe.

What to expect: We assess Mercedes-Benz will offer Level 3 in 4 of its models by the end of 2022. The initial roll-out in Germany will be followed by other European countries that ratify the Regulation because national traffic laws (aka Highway Codes) need to be amended to allow “eyes-of-the-road”. Deployment of these systems in the USA and China is still unclear.

In reality, the operation of Drive Pilot will be limited to speeds up to 60 km per hour because of regulatory mandates. On the one hand, the slow speeds make transition of vehicle control between the driver and the system easier. But on the other hand, the operational design of the system provides limited functionality for drivers to low speed driving or traffic jams in highways.

The pricing of Drive Pilot is still uncertain but Mercedes-Benz’s strategy to introduce it in their flagship vehicles allows them to improve their Autonomous Driving business case which faces the challenges of high development cost and the expectation of lower initial levels of demand.

What are the critical new sensors and technological building blocks to enable Mercedes-Benz’s Level 3 autonomy?

Mercedes-Benz joins a group of carmakers, including Audi and BMW, who will use Lidar to support low-speed, single-lane Level 3 features (aka Traffic Jam Pilot) for better safety – a different approach to Tesla’s vision-only strategy

Why it matters: Whether Lidar is necessary for Level 3-4 or not has divided carmakers into two camps. Those carmakers that believe triple sensing using radar, cameras and Lidar can provide better perception redundancy vs. Tesla who follows a vision-only sensing strategy leveraging its in-house software expertise.

Mercedes-Benz’s lidar fitment strategy provides a future-proof solution to expand the capabilities of its system to support higher speed than the 60 kph the regulation currently allows (which could take many years). But it comes with additional costs that are reflected in the price of the feature. The 7.500 EUR in the electric EQS for this Level 3-Driving system with limited functionality is a steap upgrade compared to Tesla’s FSD that includes L2-Driving and Parking features for 7.500 EUR.

The choice of lidar technology is also important with most carmakers now requiring solid-state performance compared to Audi’s mechanical scanning lidar for its Level-3 Traffic Jam Pilot in 2018. Other key technological building blocks include the supercomputer to process the necessary information, similar to Audi’s Zfas, and the HD Maps from HERE.

What to expect: With Lidar cost dropping quickly and solid-state lidars coming to market, it will be less costly for carmakers to incorporate Lidar to build a future-proof solution for Level 4 that can provide more value to drivers.

On the other hand, Elon Musk recently stated that Tesla is open to licencing Autopilot and FSD which can help technology laggards keep up with competition or new entrants in mobility services develop robotaxis.

From the consumer point of view, we expect that every carmaker will use a different name to describe their Level 3 feature to differentiate their product which will add to the confusion already existing in the market with regards to the capabilities of ADAS. It is paramount that owners understand the operational domain of each feature otherwise there is a risk of further system abuse or misuse. The stricter regulation in Europe could provide standardization that can help build consumer trust but further collaboration between OEMs and Tier-1s is needed to provide common ADAS HMI standards.

How does Mercedes-Benz’s Automated Driving strategy compare to Tesla?

Mercedes-Benz will not fit the necessary lidar and AI computer for Level 3-4 as standard, in contrast to Tesla and Volvo who opt for standard fitment of the required hardware.

Why it matters: All Tesla models are already fitted with the necessary hardware for autonomy but require a software update to activate the feature when the owner selects it. This strategy allows Tesla to collect driving data from all vehicles to improve its systems. What’s more, owners to purchase the feature at any point in time. What’s more, Volvo recently stated that lidar will come as standard fit in their vehicles.

What to expect: Mercedes opts for a different strategy where owners who opt for Drive Pilot or Level 3-Parking features will need to pay for the installation of the relevant sensor set (lidar, other). This strategy benefits from the lower investment in fitting the extra sensors for autonomy but will not allow Mercedes to collect more data, faster to improve its self-driving system as compared to standard fitment of all hardware.

Why it matters: In August 2021, Bosch and Daimler announced the end of their collaboration in the development of Level 4 technology to be used as taxis. This collaboration has been an important part of Mercedes-Benz’s strategy in Autonomous Driving since it could help split development costs while also providing experience in software. In 2020, Mercedes-Benz also stopped its collaboration with BMW to develop self-driving technology possibly due to roadblocks to market entry.

What to expect: We believe that robotaxi technology development we remain a key part of Mercedes-Benz’s autonomous driving technology to strengthen its mobility services JV with BMW.

Mercedes-Benz and BMW were among the auto manufacturers benefiting during the pandemic from the price increases in vehicles. According to their executives, they have decided to focus more on the premium market since the pandemic revealed that their customers are willing to pay more. 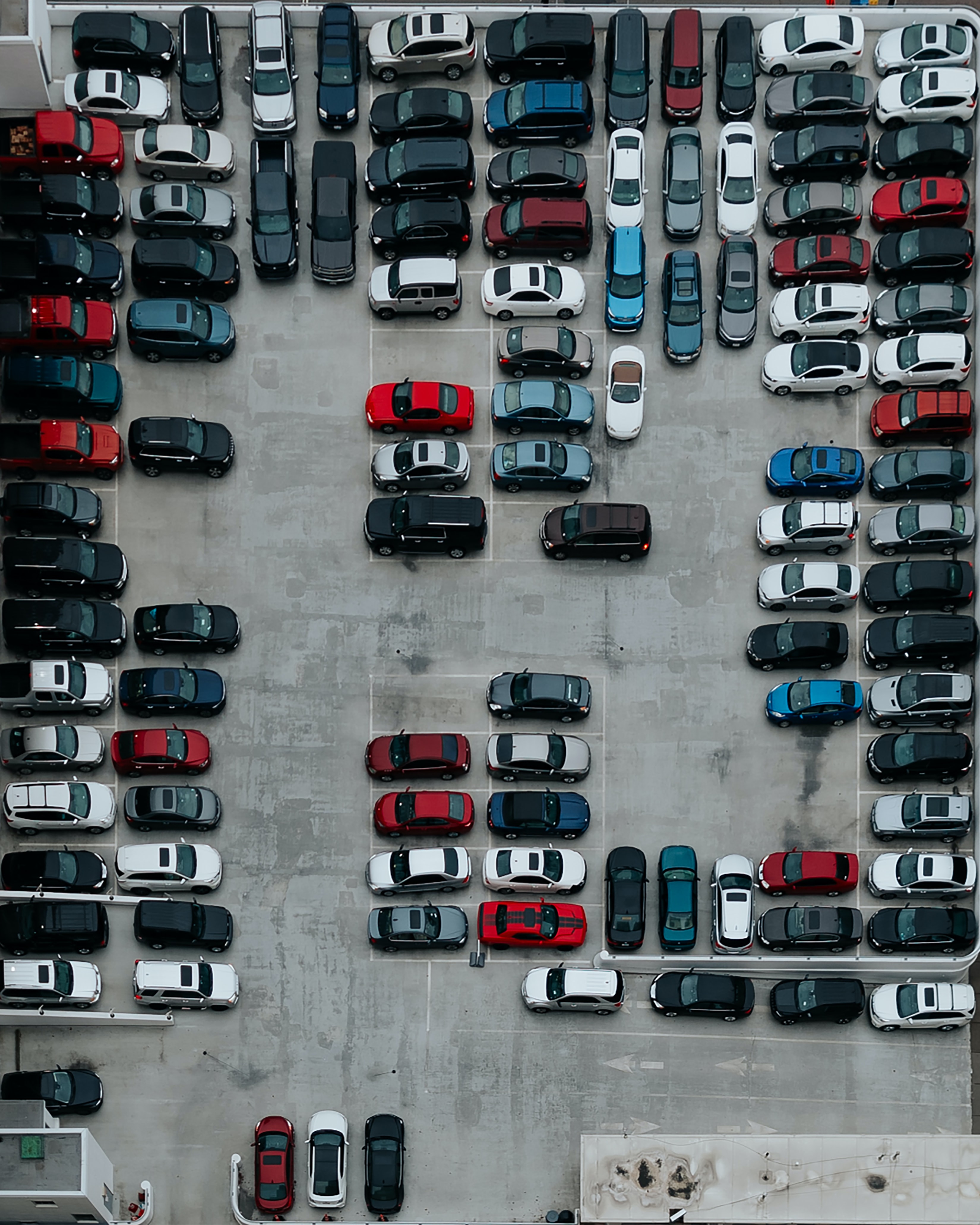 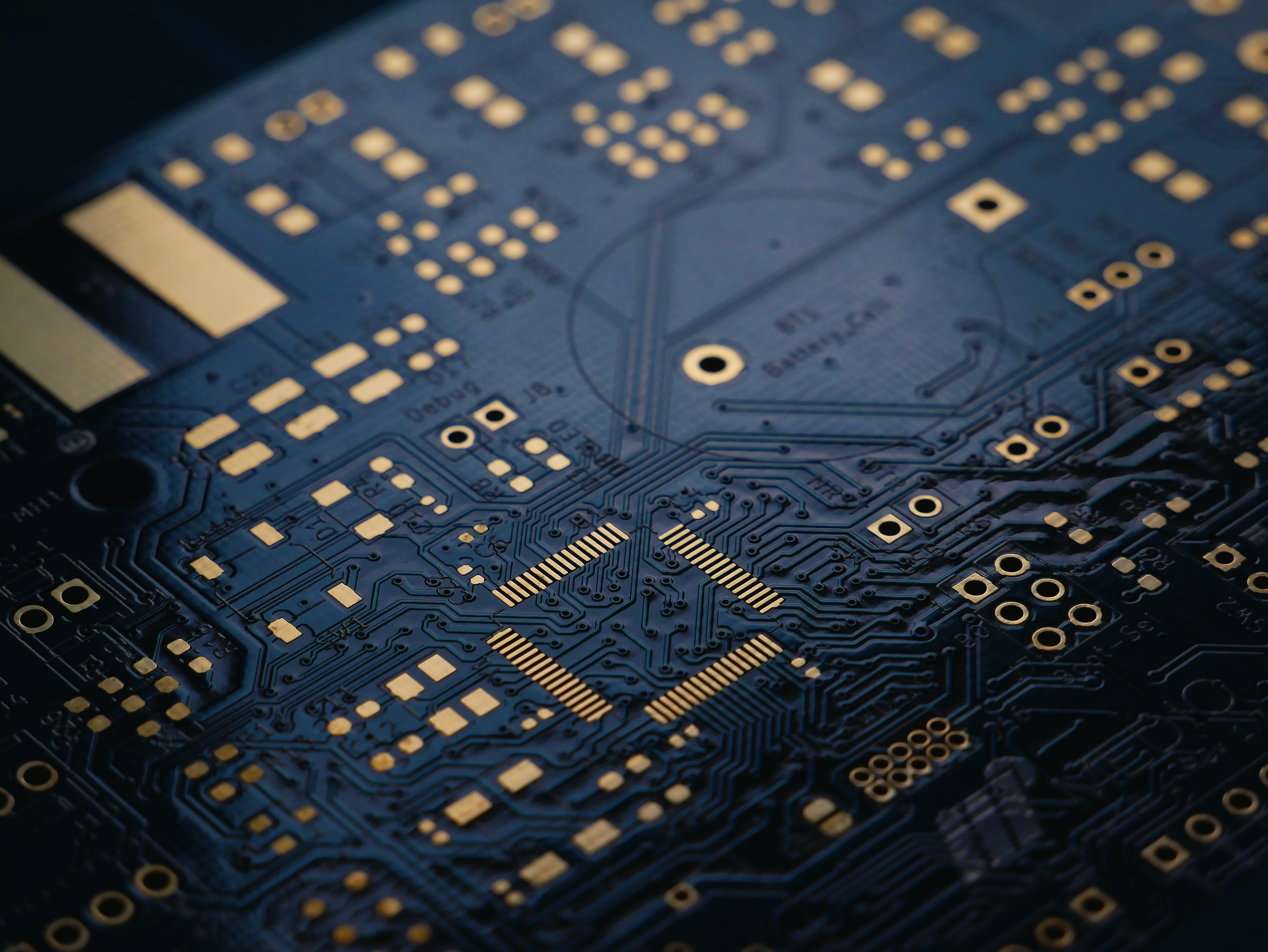