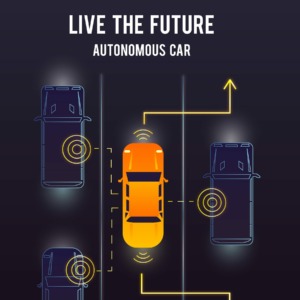 Germany’s new Autonomous Driving legislation aims to put the country in the pole position of deployment of driverless vehicles on public roads on certain, fixed routes.

The new law covers the operation of vehicles with fully autonomous systems that fall under the “SAE Level 4” classification.

SAE Lv.4-Full automation describes the scenario where drivers can completely hand over vehicle control and monitoring to the Automated Driving System for specific driving scenarios under the Operational Design Domain of the systems, e.g. Lv.4-Parking Valet parking or L4.-Driving Cruising Chauffeur.

So far, the only vehicles allowed to operate in Lv.4 Autonomous Driving are robotaxis from Waymo and others. In private car ownership, the highest level of autonomous driving available in the market is Level 3-Conditional Automation.

By 2022, the operation of driverless vehicles will be possible for a maximum number of application scenarios. The autonomous driving regulation cites scenarios including small buses and logistics vehicles that can shuttle passengers and goods along predetermined routes.

“The new autonomous driving regulation act is the next key building brick to apply automated driving in practice, and to open up opportunities to use the technology in various mobility sectors”

The autonomous driving regulation aims to allow the deployment under the following application scenarios:

While AV testing is currently permitted in Germany, autonomous driving regulation would allow operations of autonomous vehicles without a physically present driver behind the wheel, in predefined operating areas.

Mobileye received a permit in July 2020, to perform AV testing in German urban and rural areas as well as the Autobahn, at a regular driving speed of up to 130 kilometres per hour.

Together with VW, self-driving developer, Argo AI has been recently testing its driverless vehicles at the LabCampus innovation center at Munich Airport; the German automaker’s electric ID Buzz vans will use hardware and software developed by Argo AI.

The aim is to launch a commercial delivery and micro-transit service in Germany by 2025. Argo AI has recently unveiled its new lidar technology that integrates photorealistic imaging and light waves to detect objects from a distance up to 400 meters.

VW plans to put the vans in service as a ride-sharing fleet under its mobility subsidiary MOIA.

In U.S, the technology competition is in full swing between Silicon Valley and the Auto giants

In recent years, several U.S. states have implemented regulations regarding AV testing and deployment. In California, the world’s largest test area for autonomous vehicles. driving is not only taking place on test tracks, but also on highways. Recently, Chinese robotaxi startup Pony.ai became the eighth company to be granted a permit to test driverless vehicles in California cities; whereas Nuro has recently granted permission from the California Department of Motor Vehicles (DMV) to charge a fee and receive compensation for its driverless delivery service.

Google’ subsidiary Waymo and General Motors’ Cruise are racing for the pole position in AVs testing, as well as in driverless mobility services; in order to integrate autonomous driving into everyday life

By 2025, the group subsidiary MOIA is expected to be the first user of the self-driving ID. BUZZ AD. “Hamburg will be the first city to offer an autonomous ride pooling service with an ID. BUZZ ”, said MOIA’s managing director Robert Henrich.

The subsidiary of the Volkswagen Group MOIA provides mobility services at its Berlin and Hamburg locations and works in partnership with cities and local public transport providers.

Meanwhile, Cruise, the San Francisco-based robotaxi developer backed by General Motors, has been testing its fleet of specially outfitted Chevy Bolt EVs on the California roads since 2016.

Cruise has recently announced plans to expand its self-driving operations to Dubai, by 2023; according to the agreement signed between Cruise and the Dubai Roads and Transport Authority, Cruise will be the exclusive provider for self-driving taxis and ride-hailing services in the emirate, through 2029.

Setting its sights abroad for the first time after years of testing its self-driving vehicle technology in the US, Cruise is also planning to deploy the “purpose-built” vehicle for ride-hailing services, Origin; an all-electric, shuttle-like, self-driving vehicle that doesn’t feature any manual controls that would allow a human to take control in an emergency, such as pedals or a steering wheel.

Waymo and Cruise have dominated AV testing in California in the previous years, according to data provided by the California Department of Motor Vehicles. 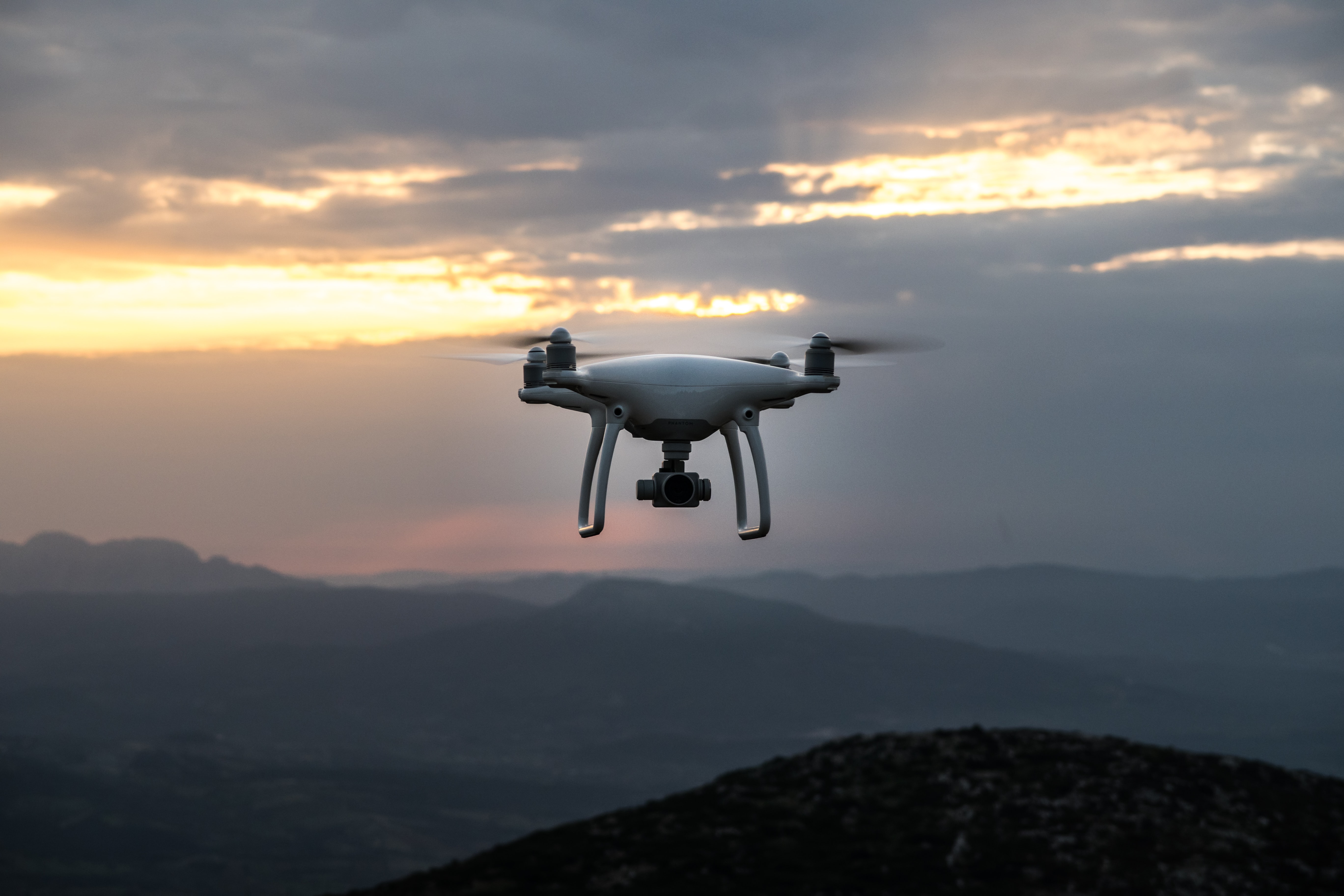