The most active players in Autonomous Driving partnerships in H1 2022

Auto2x registered more than 200 partnerships and supply chain activities in ADAS and Autonomous Driving in H1 2022, across 20 different technology and market segments.

We assess the activity of players in Autonomous Driving by:

Waymo, Cruise, Baidu and WeRide are usually stealing the spotlight in Automated-Mobility-on-Demand (AMOD). But this time around, another developer dominated partnerships, supply chain and relevant strategic developments in this domain.

Navya, the French provider of Level 4 autonomous mobility technology for the transport of people and goods, is expanding the geographical presence of its autonomous electric shuttles in the Middle East, Japan, the USA and Scotland.

Some of the new locations the company will access through MoU with the relevant government bodies in the Middle East are Bahrain and Saudi Arabia and distribution partners. To deliver and deploy the shuttles, Navya will work with Electromin, an eMobility turn-key solutions provider fully owned company of Petromin that offers EV charging installation and other services for businesses. Electromin, will distribute Navya’s shuttles and logistics products in the MENA.

Navya’s CEO stated that the company already holds “75% of the autonomous transportation market share in the Gulf Arab States“. The company claims they have sold more than 200 units of its Autonom® Shuttle in 25 countries since its launch in December 2021. Their product in the logistics sector and transport of goods is called Autonom® Tract.

Why it matters: Saudi Arabia’s ambitious sustainability goals to transition to clean energy solution, as defined by the Vision 2030, and develop new smart cities includes plans for fully autonomous, electric mobility for the movement of people and goods. The development of new connected infrastructure presents a unique opportunity to test, validate and deploy Navya’s e-roboshuttles to business parks, universities, new smart highways and other locations.

Pony.ai is widely known for its robotaxi deployment in the U.S and China. While its testing permit was withdrawn by the California DMV in May 2022 because of compliance reasons, in China, the company received permission to test its robotaxis in Beijing on public routes.

Recently, Pony.ai announced the expansion from robo-vehicles to robotrucks in China with Sany Heavy Industry. “Annual production is set to reach about 10,000 trucks “within a few years,” according to a press release.

The company completed its Series D funding round in March 2022 with the funds expected to fuel this expansion.

The first half of 2022 experienced significant developments in the building blocks of Highly Automated Driving, Sense = perception, Plan = computing, Act = actuation and autonomous driving features. In this section, we focus on these supply chain activities between OEMs and Tier-1 auto suppliers that are closer to volume production, rather than partnerships for product development.

Some of the most important activities in the LIDAR supply chain for Level 3 Autonomous Driving features for carmakers included:

Valeo was the first Tier-1 supplier to commercialize a scanning LIDAR sensor to support Audi’s Level 3 AI-Traffic Jam Pilot in 2018. Even though Audi’s Level 3 launch faced deployment challenges due to regulatory blocks, it demonstrated Valeo’s readiness to produce a critical sensor for redundancy in a Level 3-Driving feature, as well as Level 2-Remote Parking.

Fast-forward to 2022, the French supplier is extending its lead in the LIDAR domain with deals to supply its Scala sensors to two other major car manufacturers.

Valeo’s Comfort & Driving Assistance Systems Business Group (CDA), which is responsible for the company’s ADAS as well as its Comfort portfolio, recorded sales of €3.39bn in 2021 or 19.7% of the Group’s total sales, up from €3.2bn in 2020. Valeo is currently one of the largest suppliers of cameras, radars, lidar and ultrasonic sensors.

More carmakers in Europe and China have announced plans to adopt LIDAR for high-speed, multi-lane Level 3 by 2025. LIDAR is a key technology for L3-5 autonomous driving due to the fact that it offers a simultaneous 3D digital model for object recognition and accident prevention. Therefore, we expect competition in LIDAR for L3-L4 to intensify. Continental’s Flash Lidar, Magna’s solid state Lidar with Innoviz, present strong competition for Valeo.

Other important partnerships in this domain:

To learn about the whole spectrum of partnerships across all ADAS and Automated Driving technologies read our reports below. What’s more, to assess the market position of Valeo and Qualcomm in Autonomous Driving and its market shares in Lidar, radar, camera and computing, read our reports: 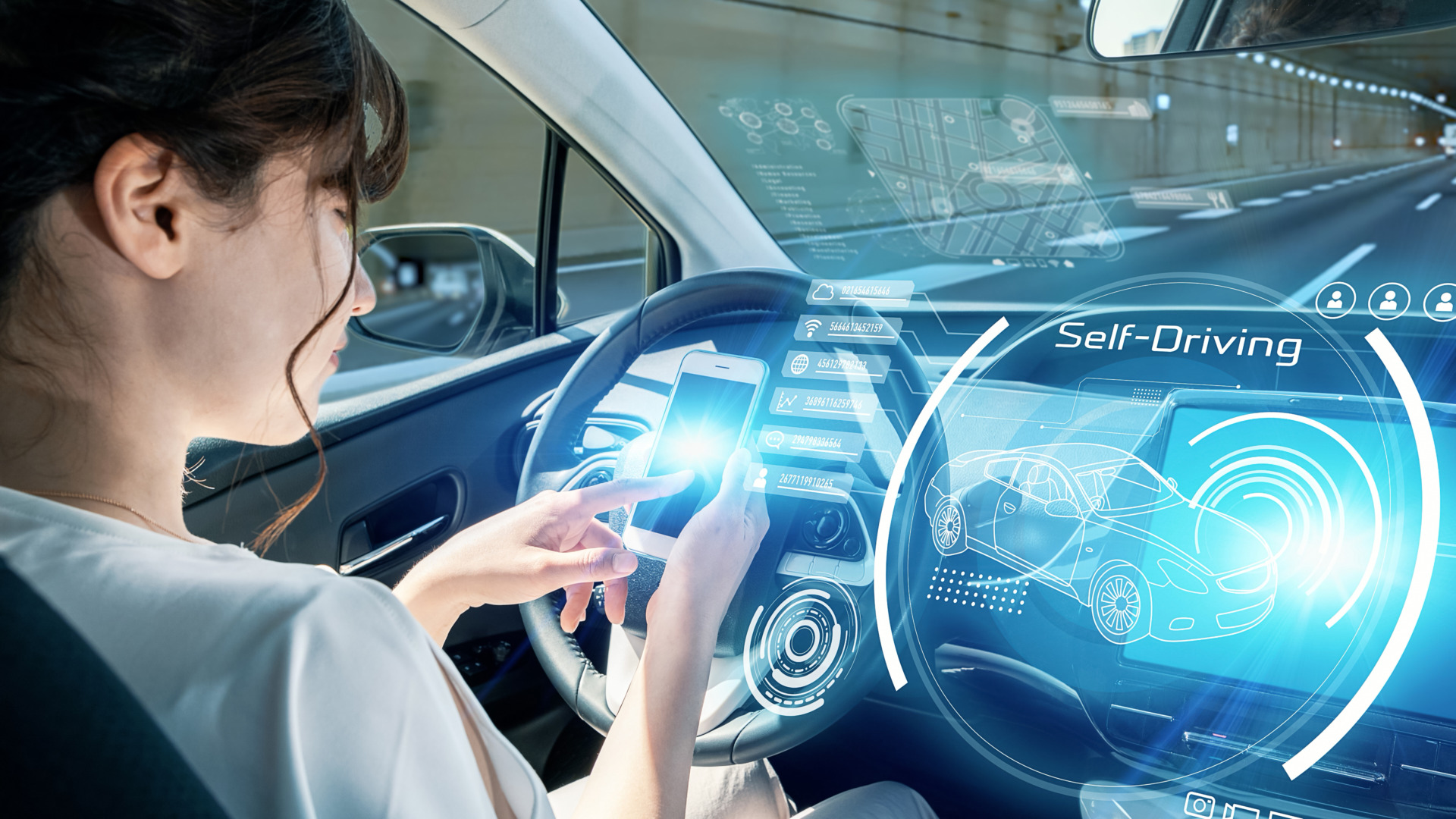