The move represents not only an effort to squeeze some hefty access fees out of its rivals but also to increase the utilization of its network, reduce the costs, and make the network more profitable.

Tesla Superchargers in Europe are open to Mercedes-Benz, Ford, BMW and the VW Group

“Access to an extensive, convenient and reliable fast-charging network is critical for large-scale EV adoption”

The EV charger pilot program kicked off in the Netherlands with Supercharger networks supporting non-Tesla EVs.

With this pilot program, 10 stations are now accessible to Dutch Non-Tesla EV drivers via the company’s app (version 4.2.3 or higher).

Tesla plans to charge non-Tesla owners more to use the stations but with range anxiety being a real issue for many EV drivers, it is still good news.

In Europe, Tesla is using the CCS standard, therefore, any EV with a CCS connector can use the stations without the need of an adapter. An adapter is needed for non-Tesla users of the Supercharger network in North America.

Tesla’s Supercharger network includes over 25,000 fast chargers worldwide, by far the largest network owned and operated by an automaker. In Europe, the company owns 16% of the public fast chargers.

Not surprisingly, the move represents not only an effort to squeeze some hefty access fees out of its rivals but also to increase the utilization of its network, reduce the costs, and make the network more profitable.

“Our ambition has always been to open the Supercharger network to Non-Tesla electric cars in order to encourage more drivers to make the switch to electric driving,” Tesla said.

Although recent years have witnessed a notable expansion of the EV charging network, stark inequalities persist across and within EU countries, both in terms of accessibility and of the charging points available to users.

For instance, the contrast between the Netherlands – the country with the most chargers (47.5 for each 100km of road) – and a vast country like Poland (eight times bigger, but only one charging point for every 250km) is striking.

Moreover, investment in charging infrastructure was for a long time extremely limited by OEMs.

“The fact is that investment by the industry in electric cars is outpacing investment in infrastructure by a long way. This situation is potentially very dangerous, as we could soon reach a point where growth of electric vehicle uptake stalls if consumers conclude there are simply not enough charging points.”

Insufficient investment and inequalities in the availability of infrastructure among Member States in the EU, are not the only obstacles that limit EV’s acceptance.

Tesla opening its Supercharger network is a significant move in the improvement of EV infrastructure. Yet, to reach effective environmental benefits in terms of climate emissions and local pollution, the deployment of a capillary charging network infrastructure needs to be coupled to additional measures to ensure an effective decarbonization of the transport system. EV charging infrastructure should be part of a broader strategy that aims at optimizing the entire energy system.

To learn more about competition and market developments in the next decade read our reports:

Share this on:
EV chargingSuperchargersTesla
Previous post
Can BYD support the growth of its multi-billion market value?
Next post
The rising demand for faster & cheaper last-mile autonomous delivery vehicles 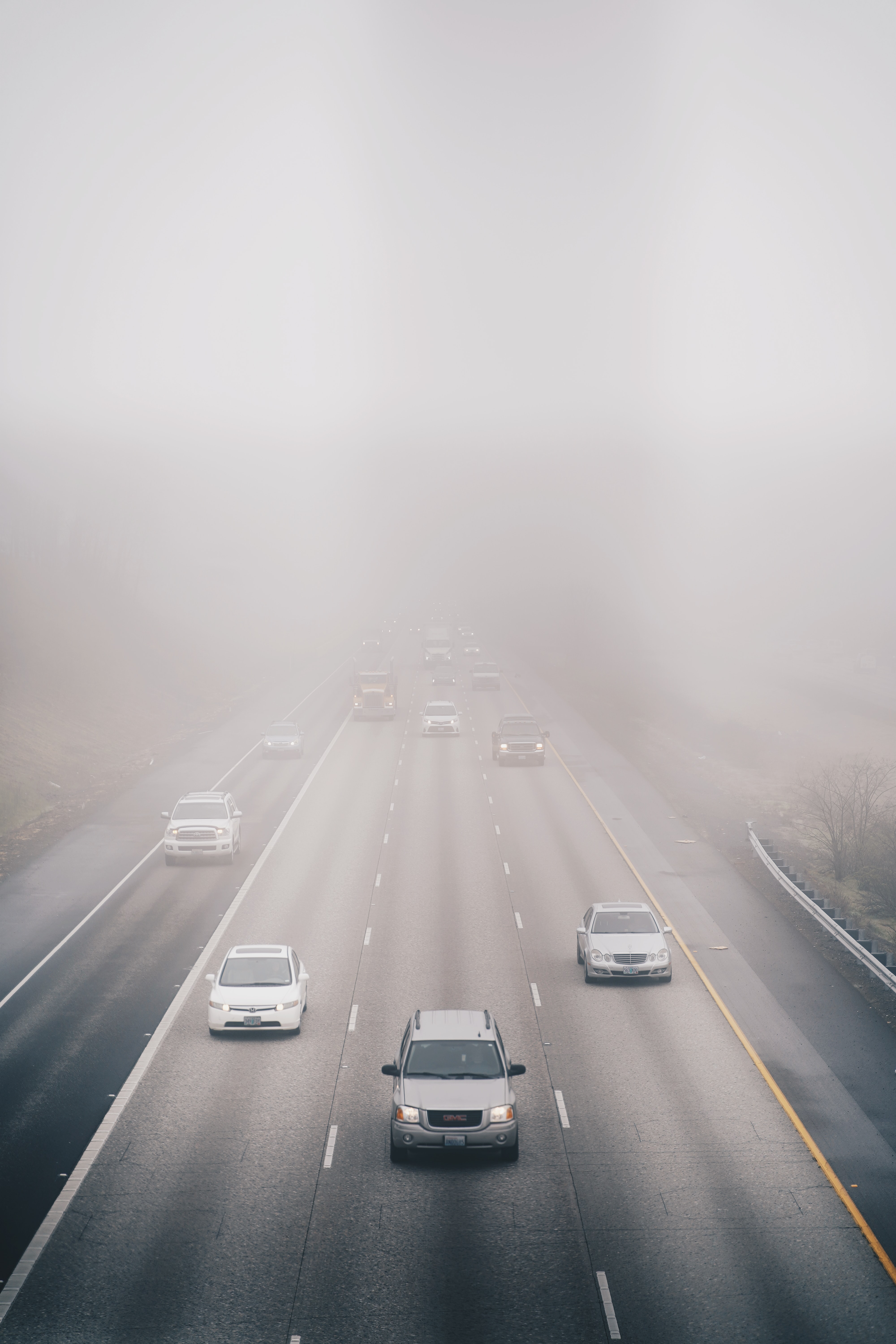